View source
"'What if your whole world was a lie? What if a single revelation—like a single choice—changed everything? What if love and loyalty made you do things you never expected?'"
— {{{2}}}

Allegiant[1] is the last installment of the Divergent trilogy, written by Veronica Roth. The book is written from the perspective of both Beatrice (Tris) and Tobias (Four).[8]

(see link below, under Sources Of Information for more information) 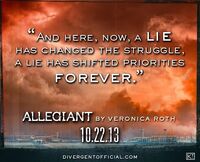 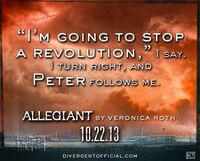 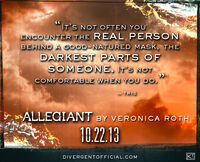 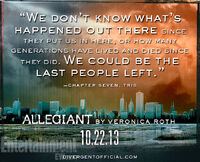 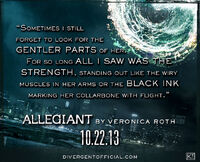 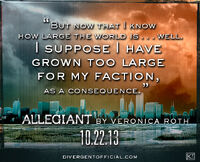 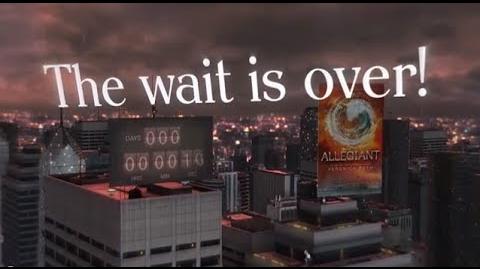