Start a Wiki
"I think that one of the challenges for a movie like this is that it's set in the future and so you sort of have to figure out, "OK, what might music in the future sound like?" The film is actually set not in a perfected future, but actually kind of in a future world that is deteriorating. And so we wanted to create a musical element that had reflected on current music sounds, but also felt kind of time-forward and had a certain futuristic element. Really our notion was to find music that was dangerous, tribal and had electronic elements without really being dance-y."
— Music supervisor Randall Poster talking about the soundtrack album[1]

Divergent: Original Motion Picture Soundtrack is the official soundtrack for the film Divergent. The album was released on March 11, 2014, and features songs by Zedd and Ellie Goulding with the original score composed by Hans Zimmer. 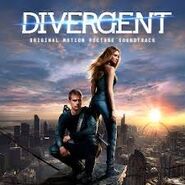 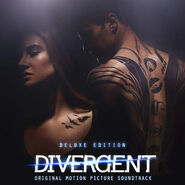 Deluxe edition
Add a photo to this gallery 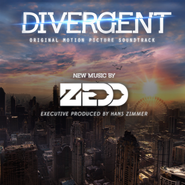 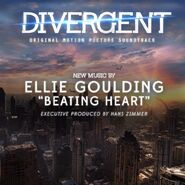 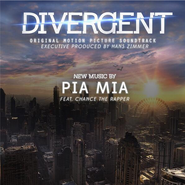 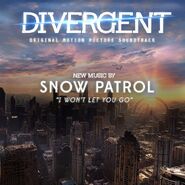 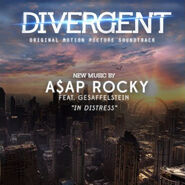 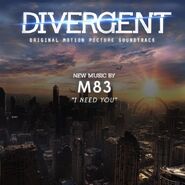 Add a photo to this gallery

Retrieved from "https://divergent.fandom.com/wiki/Divergent:_Original_Motion_Picture_Soundtrack?oldid=58314"
Community content is available under CC-BY-SA unless otherwise noted.