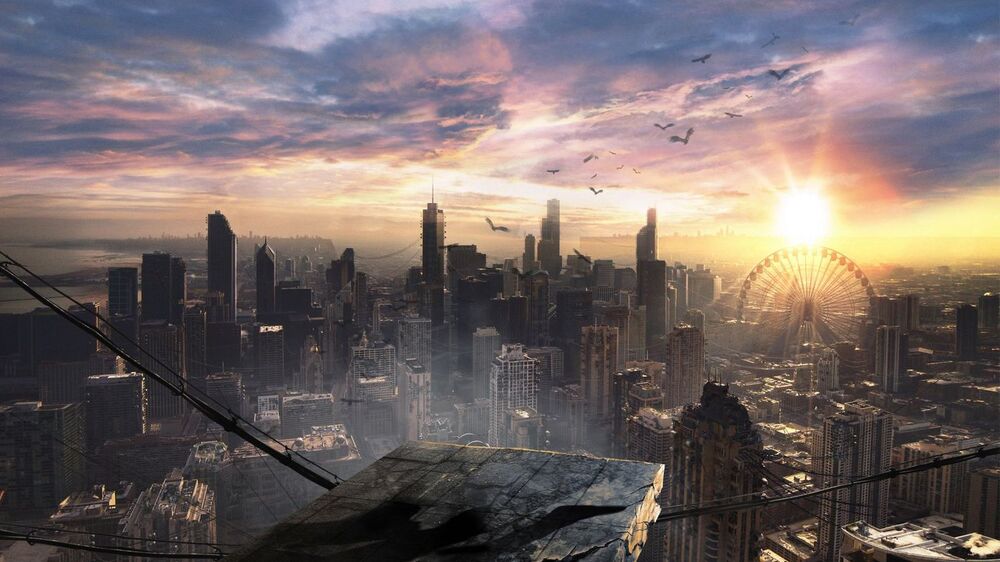 WELCOME TO THE DIVERGENT WIKI!

A collaborative encyclopedia dedicated to Veronica Roth's best-selling novel series Divergent. You can contact our wiki's Admins if you would like guidance on editing and creating pages. In the meantime, take the Divergent Aptitude Test to determine which faction suits you best!Please be advised that some pages on Divergent Wiki may contain spoilers from the books.
Browse the wiki at your own discretion. Want to contribute but don't know where to start? Head on to the Wiki's Agenda and see which task you can accomplish. 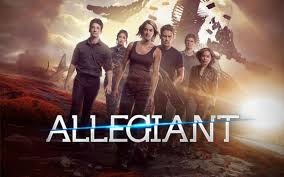 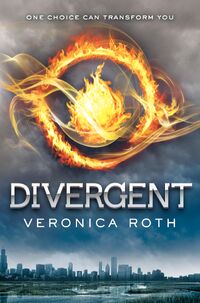 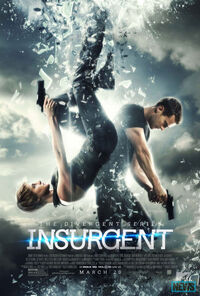 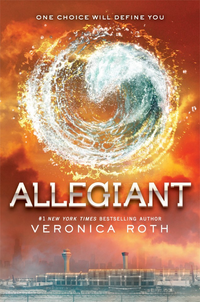 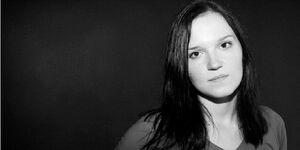 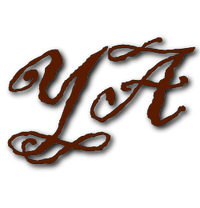 Hi everyone! I thought that it’d be nice to have a place to make our own OCs, and let them all interact with each other in the world of Divergent! If you’re interested, comment with your character(s)‘s appearance, Faction of choice, Faction of origi…

Factions' manifestos are one of the most intriguing parts of Divergent to me, I was always eager to discuss them, but due to their length it was hard at any relevent online place. So I eventually thought of Blogs, even if not many people would see i…

"No, I figured I would shoot the bullets out of my nostrils, so I left it upstairs."
— Four
Refresh for another quote

Character of the Month