Beating Heart
Dead in the Water
My Blood

Elena Jane Goulding, known under Ellie Goulding, is an English actress, singer-songwriter and multi-instrumentalist. She was born in Lyonshall, a village near Kington, Herefordshire.

"We started working on the film with songs from Ellie Goulding's album Halcyon and soon found that the texture of her music and the tone of her voice matched perfectly with our film. In many ways Ellie has become the inner voice of our heroine Tris."
— Neil Burger about Goulding[1]

Goulding contributed three songs to the Divergent film soundtrack—Beating Heart, Dead in the Water, and My Blood. 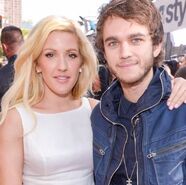 Goulding and Zedd at the 2014 MTV Movie Awards 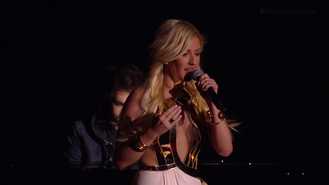 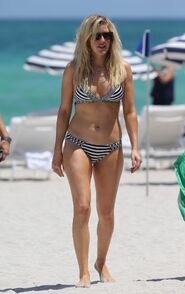 Ellie Goulding in a bikini
Add a photo to this gallery 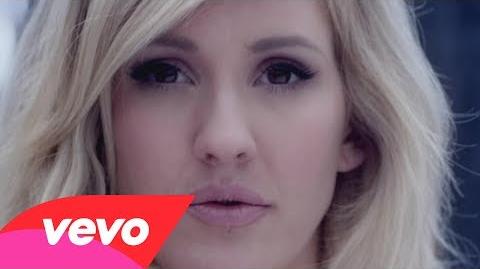 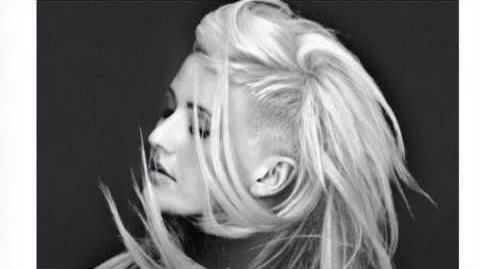 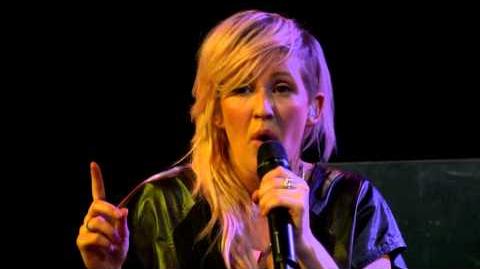 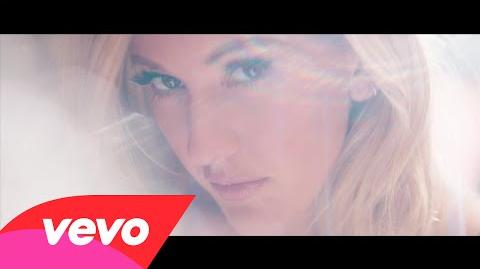 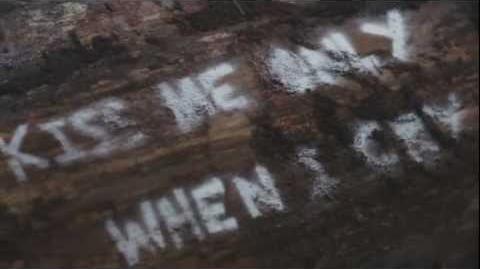 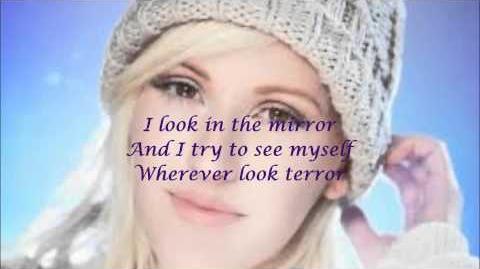 Retrieved from "https://divergent.fandom.com/wiki/Ellie_Goulding?oldid=60968"
Community content is available under CC-BY-SA unless otherwise noted.