Find You is a progressive house single written by Anton "Zedd" Zaslavski, Matthew Koma, Miriam Bryant, & Victor Rådström, and performed by Zaslavski, Koma, and Bryant. It is the first track on the Divergent soundtrack and is succeeded in the track listing by Ellie Goulding's Beating Heart.

According to iTunes, Find You is the third-most popular track on the soundtrack, with second place going to M83's I Need You and first place going to Beating Heart. 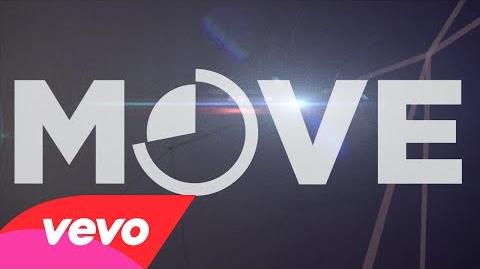 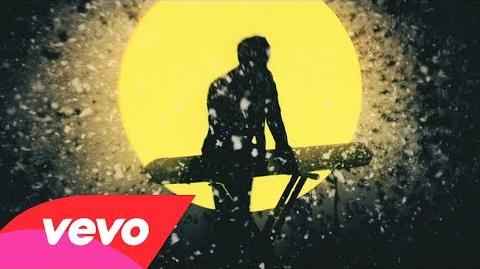 Retrieved from "https://divergent.fandom.com/wiki/Find_You?oldid=60540"
Community content is available under CC-BY-SA unless otherwise noted.